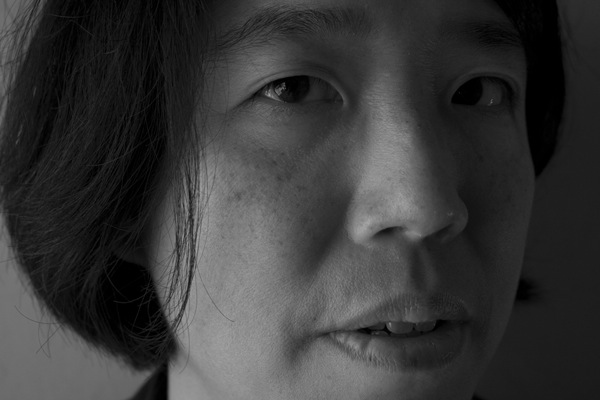 Jessica Wang (History) studies the social and political history of science and medicine in the United States.  She is currently working on two book-length projects: a study of social science and New Deal political economy in the 1930s, and a social history of rabies in New York City from 1840 to the present.  Her earlier writings include American Science in an Age of Anxiety: Scientists, Anticommunism, and the Cold War (1999), and a series of essays on cold war American science and the interplay between science and democratic political theory.