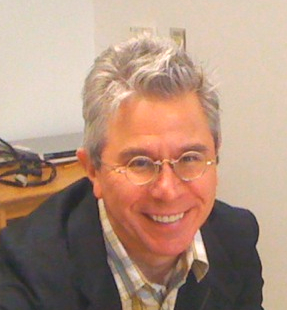 Stephen Petrina (Education) teaches media and technology studies at UBC. His STS research focuses on the history of the human sciences, especially the psy-ences, the TS in STS, and media studies. He administers a series of grants that focus on the ubiquitous learning dimensions of new media and design cognition. As a cultural historian, he recently completed a book on Education, Medicine, and the Psy-ences and, with interests in the postsecular turn in STS, has initiated a large-scale project on Technology, Religion, Spirituality, and the Sacred. A recent publication from this project includes “The Goddess of Research,” which is generally an exploration of the history, metaphysics, and philosophy of research. He blogs at ICES and Workplace and writes extensively on academic freedom and the history of critique. “The New Critiquette” addresses the critique of critique (a la Bruno Latour and Jacques Ranciere). Other recent articles appear in the History of Education Quarterly (e.g., “Preschools for Science”), History of Psychology, and Technology and Culture.