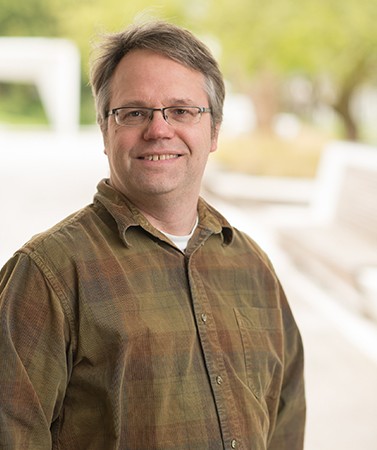 My primary areas of specialization are philosophy of biology, philosophy of science and epistemology. Much of my research has focused on the conceptual foundations of evolutionary theory, including issues about how to understand causes and the nature of evidence in evolutionary biology. I have worked on reciprocal altruism, phylogenetic inference, and on models of the evolution of rationality. In philosophy of science and epistemology, I am primarily interested in using tools from confirmation theory to think about problems in traditional epistemology, such as external world skepticism. I am also interested in issues surrounding the nature and justification of epistemic rationality, including the issue of whether and why it is prudent to be epistemically rational.